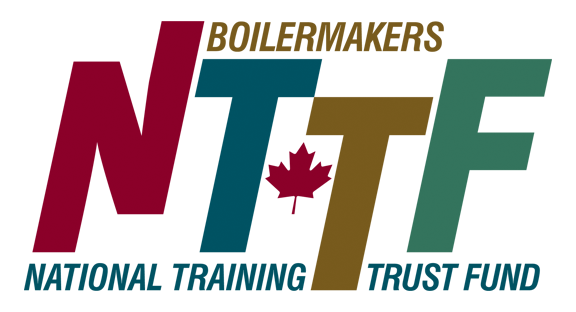 The Boilermakers Apprenticeship Administration Agency would like to congratulate Brett Smith and Jeremy Gordon, our top 146 graduate Apprentices. The selections of the individuals were not solely based on technical training marks, but also for their exceptional on-the-job performance as well as their character qualities. Congratulations goes out to the rest of the top Apprentices from across Canada who were also honoured at the Canadian Boilermaker Apprenticeship Awards Banquet on September 5, 2018 at the Sheraton Hotel in Ottawa, Ont.

The Awards Banquet was put on by the Canadian Boilermakers NTTF (National Training Trust Fund) and was hosted by Grant Jacobs, National Director of Training. The event was held in conjunction with the National Staff and Construction Lodge Meetings. The top graduate apprentices from across Canada were honoured for their commitment to the Boilermaker Trade.

Each year at the Awards Banquet the NTTF trustees take the opportunity to acknowledge an individual or individuals who over the years have demonstrated commitment, dedication, and support for apprenticeship training. This year the Boilermaker Industry Award of Excellence was given to Henry Gusse and also to the company he founded in 1975, Edmonton Exchanger.

Henry Gusse passed away this year at the age of eighty-five. Larry Gusse, his son and current President of Edmonton Exchanger accepted the award on behalf of Henry Gusse.   Also in attendance to help celebrate were Lodge 146 members and Edmonton Exchanger employees, Don Lenny and Dale Green.

You can read the entire article about the Industry Award of Excellence and also view a short video of Henry Gusse and Edmonton Exchanger by visiting our Canadian International Brotherhood of Boilermakers website or by going to this link:    http://boilermaker.ca/en/industry-award-of-excellence/